Common Law Admission Test(CLAT) is a national level examination through which you can take admission in any of the 21 National Level Universities. And for you information these are the top universities in the countries. Also most of the private universities look for CLAT score for admission. This exam is conducted every year and your score stays valid for one year. Now CLAT every year is conducted by different universities across the country.

Now CLAT is conducted for both UG (Undergraduate ) and PG (Post graduate) level. Both the level of examination is the highest in the country. The Eligibility Criteria-

Age Limit- There is no Upper limit.

This is the general syllabus for the CLAT UG. Now the exam will be of 2 hours 200 marks. 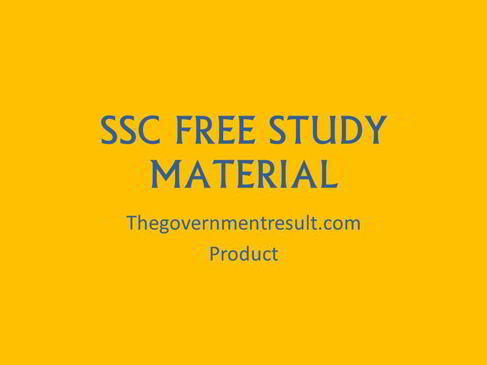 The preparation of this subjects can’t generally done in one month. To get admission in a good university you need to prepare for at least 6 month.  For GK you need to study the NCERT’S history, geography, political science of class 9 and 10. For Current Affairs you can go for our free personal daily Current Affairs. Registrar its totally free, you will send you current affairs and gk everyday absolutely free.

Here Legal Aptitude is the main challenge. Because 10+2 students generally don’t have Law as subject . So its becomes a new thing for them. Here you need to pay a good amount of concentration. The section test candidates inclination towards the study of law, research aptitude and problem solving ability. Questions will be frames  with the help of legal propositions. Solving Previous Years Question Paper would help them to enhance their understanding.

The National Academy of Legal Studies and Research (NALSAR) was established in 1998 by a Statute of the State of Andhra Pradesh. Since its inception, the University has been home to vital conversations on law and justice.This is one of the best university of the Country for studying Law.

Since 2009, NLIU has been home to the Rajiv Gandhi National Cyber Law Center, established by the Ministry of Human Resource Development, Government of India. This is a great university and is known for its great study of Law.

The West Bengal National University of Juridical Sciences was established under the WBNUJS Act, 1999 (West Bengal Act IX of 1999) adopted by the West Bengal Legislature in July, 1999. The Chief Justice of India is the Chancellor of NUJS and is also the Chairman of the General Council, the supreme policy-making body of the University.

National Law University-Jodhpur (NLUJ) is one of India’s leading Law Schools situated at the vibrant and colorful city of Jodhpur, Rajasthan. NLUJ has constantly been ranked as one of the top law schools in India

Dr.Ram Manohar Lohiya National Law University, was established by an Act of Govt. of Uttar Pradesh in 2005, U.P.This is also is one of the best University for LAW in the country.

Chanakya National Law University (CNLU) is alaw school in Patna, Bihar, India. It was established in 2006 by the Government of Biharas a public university dedicated to the field of legal education. The Chief Justice of Patna High Court’s the ex official  chancellor of the university.